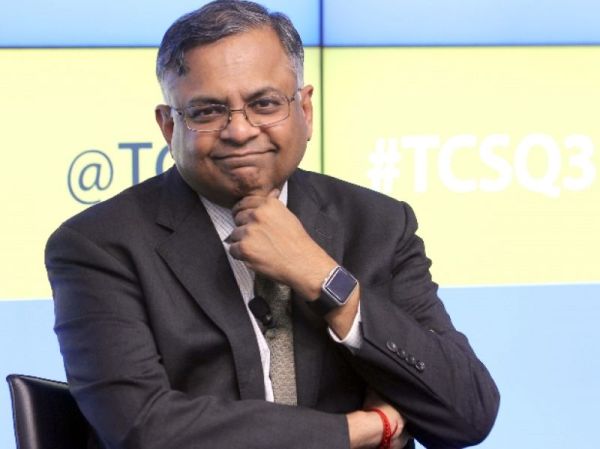 Natarajan Chardrasekaran is the Chairman of Tata Sons, India’s most reputed business conglomerate having interests in varied sectors. He had replaced interim Chairman Ratan Tata. He was previously the CEO of India’s biggest software consultancy firm TCS, which is also called the blue eye of Tata Group because of huge profits it generates.
N. Chandrasekaran, popularly known as Chandra, had become CEO of TCS in 2009. Under his command TCS reached new heights and replaced Infosys as the biggest software consultancy firm of India. He was among the youngest CEOs of Tata Group. Similarly, his elevation as the Chairman of Tata Sons is nothing short of miraculous. It is also not going to be an easy job as he has to steer the Tata from its biggest leadership problems. Cyrus Mistry and Ratan Tata open fight has mired the reputation of the company like never before.