Who will be the next CM of Madhya Pradesh ? Shivraj Singh or Narendra Singh Tomar ? 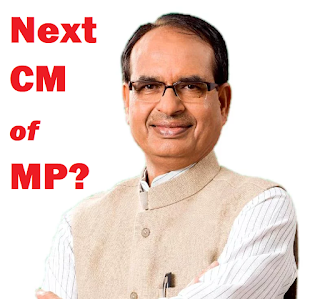 After the resignation of Kamal Nath, sources have now revealed that a BJP legislative meet is on to decide who the next Chief Minister of the state would be.  The BJP legislature party meeting which was scheduled to be held on Saturday has been postponed and this will now be held on Monday due to coronavirus. Sources say it was postponed due to the difference of opinion on the CM candidature

BJP leader and former CM of Madhya Pradesh Shivraj Singh Chouhan is being considered as the most preferred candidate for the post, as per sources. Narendra Singh Tomar was also a front-runners for CM’s post. Key highlights which need to be considered are -

Next govt in MP likely to be in office by March 25 on the first day of Navratri.