Xiaomi, known for its smartphones and electronics appliances, has announced its first-ever robot called CyberDog. It is an experimental, open-source machine that developers can build upon. This new quadruped (four-footed) robot was introduced during the company’s recent launch event that took place on Tuesday, 10 August. Along with this robot, other products like the flagship smartphone Xiaomi Mix 4, the 2021 line-up for Mi OLED smart TVs and the new Mi Pad 5 tablet series were also revealed at the event. 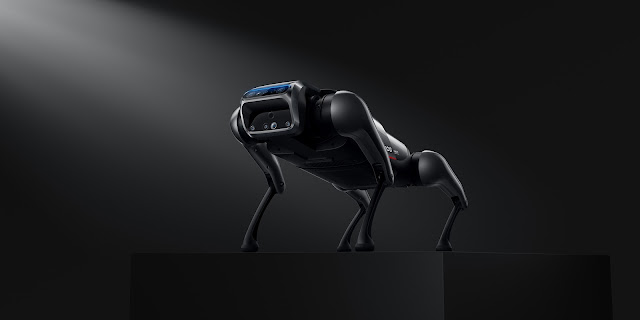 Meanwhile, the Chinese company also plans to launch only 1,000 units of CyberDog at the initial stage. As per the cost, each of them will be priced at 9,999 Yuan (approximately Rs 1,14,000).

As per Xiaomi’s recent blog post, the CyberDog is ‘powerful, precise and agile’. It comes with a vision sensor system that allows the robot to analyse its surroundings in real-time, avoid obstacles, plot its destination, and also create navigational maps. The best part about this invention is, it can identify human posture and face recognition.