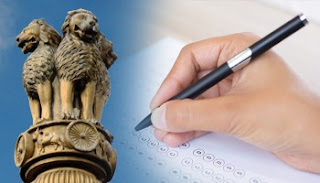 Investigations on Thursday pointed to the national Capital emerging at the centre of an exam paper leak that forced the Central Board of Secondary Education (CBSE) to order two retests for 2.2 million Class X and Class XII nationwide and in select overseas locations, sparking outrage among students and parents and turning into a political slugfest between the Congress and the government.

Delhi Police said it had questioned at least 34 people, including an economics teacher at a private school in central Delhi and a coaching centre owner, one day after the CBSE said all 1.7 million students of Class X who took the mathematics exam on March 28 and 500,000 who sat for the economics exam on March 26, will have to take them again, admitting that the question papers had leaked in advance.