Delhi may ban the use of private cars from November 1

on October 31, 2018
Delhi may ban the use of private cars from November 1 if its already-severe air pollution worsens. Environment Pollution Control Authority chief Bhure Lal said “only public transport will be used” in such a case as part of the government’s graded action plan (pdf). Delhi’s air quality index, which measures the concentration of toxic particulate matter, hit an alarming 469 on Tuesday due to crop stubble burning in Punjab and Haryana, vehicular exhaust and lower wind speeds. On Monday, the Supreme Court asked the Delhi government to impound more than 15-year-old petrol and 10-year-old diesel vehicles to address the situation.

According to a report by TOI, National Physical Laboratory of India (NPLI) on tuesday certified a ground level air purifying technology that can improve air quality even in an open environment. Therefore it might be possible to have cleaner air at a bust stop or playground.
The technology is called CleanAirZone has beeninstalled on a pilot basis in Gurudwara Rakabganj Sahib where the testing was carried out earlier this month. NPLI says its utilization could reduce PM 2.5 concentration by up to 90 % 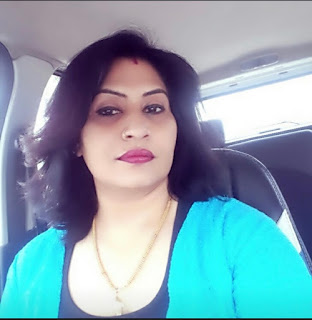