Microsoft is working on an auto-suggest enhancement for Search in Microsoft Teams. 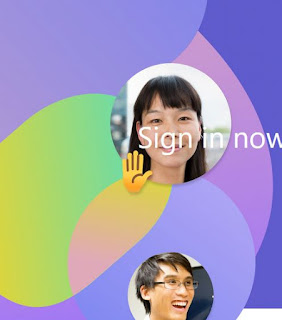 Microsoft is working on an auto-suggest enhancement for Search in Microsoft Teams.  Once implemented, it should be similar to universal search in Windows which automatically suggests relevant applications and files based on recent queries along with a list of previously opened apps and data. The feature was planned to be released on August 2021. Microsoft recently added Teams Chat to the Windows 11 preview builds. The Redmond giant also rolled out a huge update in July that was focused on enabling hybrid work environments.